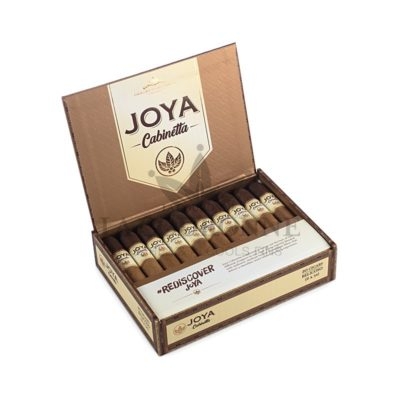 Cigars have been produced by Joya De Nicaragua since 1968. Due to the US trade embargo against Cuba, many emigrants from Cuba came to Nicaragua in the 1960s and, with their know-how, launched the Nicaraguan cigar industry. Over the next two decades, cigars from the Central American country were very popular in the United States, not only as a substitute for Habanos. With the civil war in the 1970s and 1980s, Nicaragua unfortunately disappeared a little from the cigar-making map.

The first cigar series to be reintroduced was the Antaño 1970, which was then allowed to be sold again as Joya De Nicaragua since 2002 because Dr. Cuenca acquired the naming rights for the United States, which came to an American company during the turmoil of the civil war.

The Joya De Nicaragua Cabinetta was introduced in 2011 and is one of the softest series in the company’s portfolio. The special feature is the two-tone wrapper, which is not used here for visual reasons, but to give the cigars a tasty touch. At first, you smoke the filler and wrapper leaf from Nicaraguan tobaccos with a Connecticut Shade wrapper from Ecuador. The second wrapper, a Nicaraguan criollo comes into play under the cigar band.

This leads to the Joya De Nicaragua Cabinetta starting with very mild notes of cocoa, earth, tobacco flavour and getting stronger as the smoke progresses. The last third is then very Nicaraguan, with peppery notes predominating. 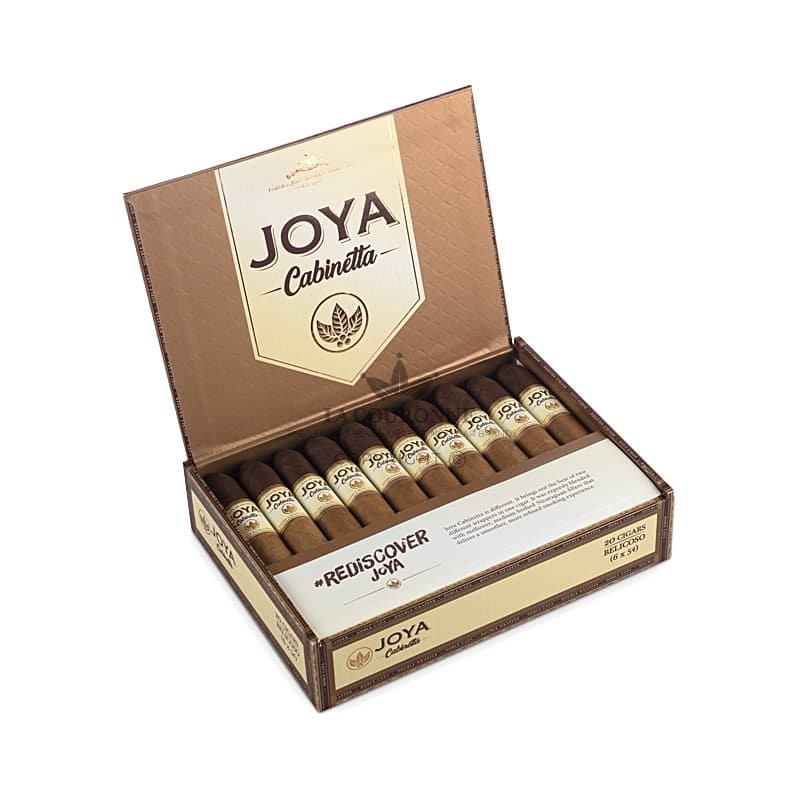 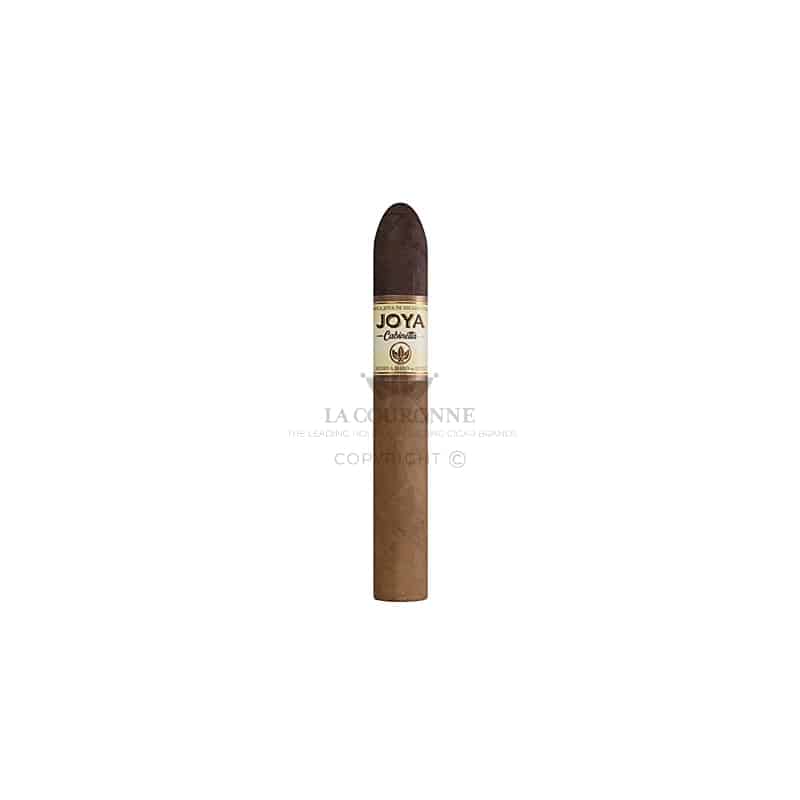 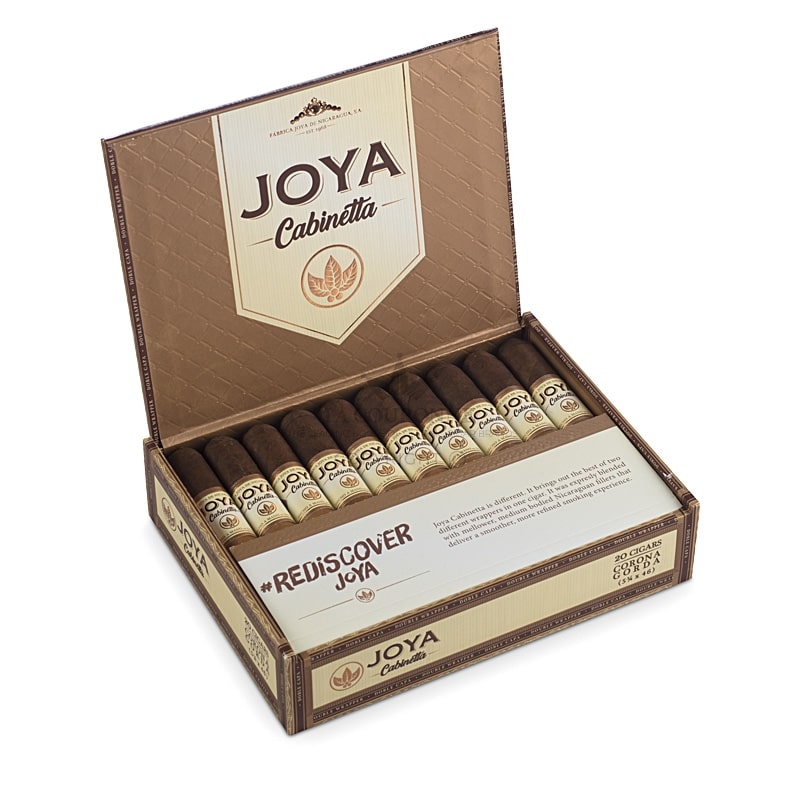 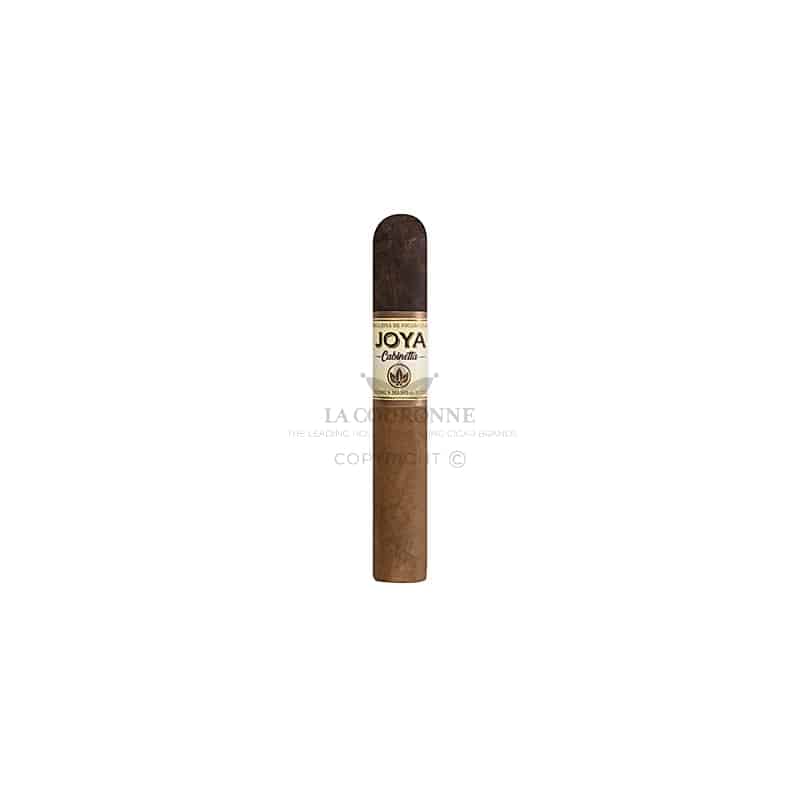 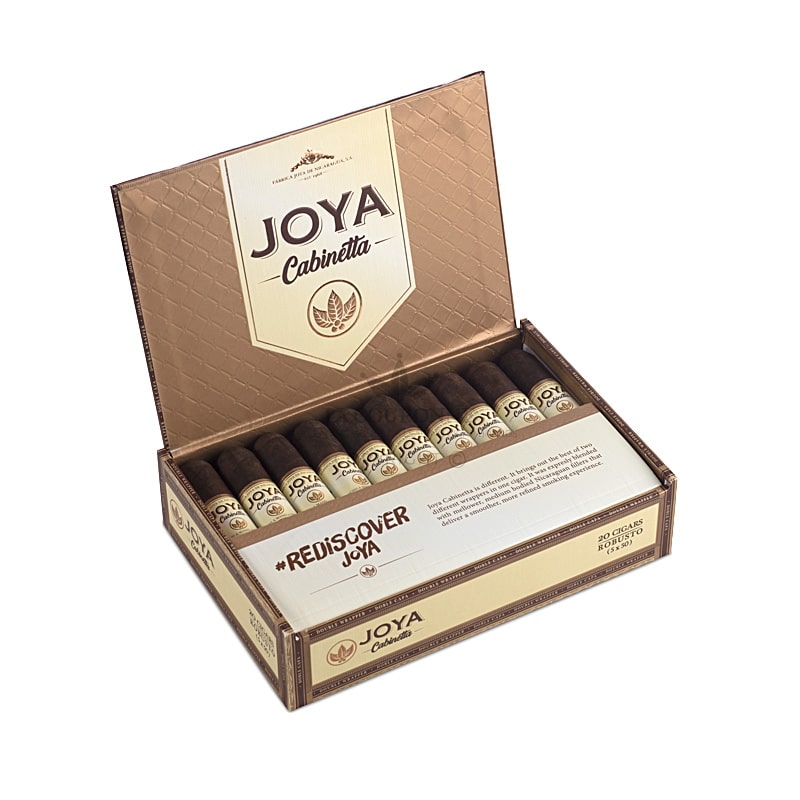 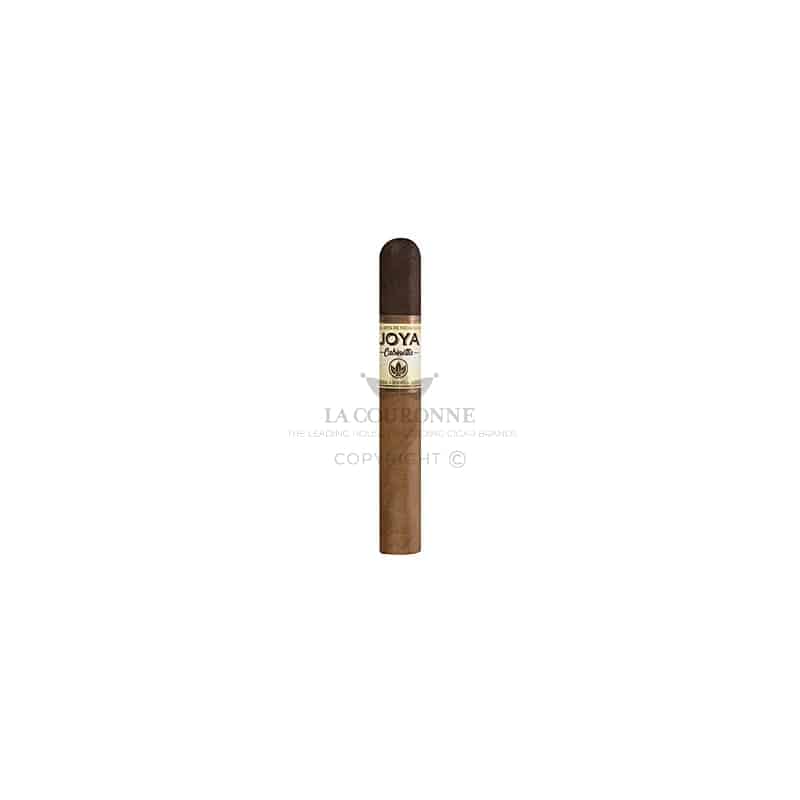 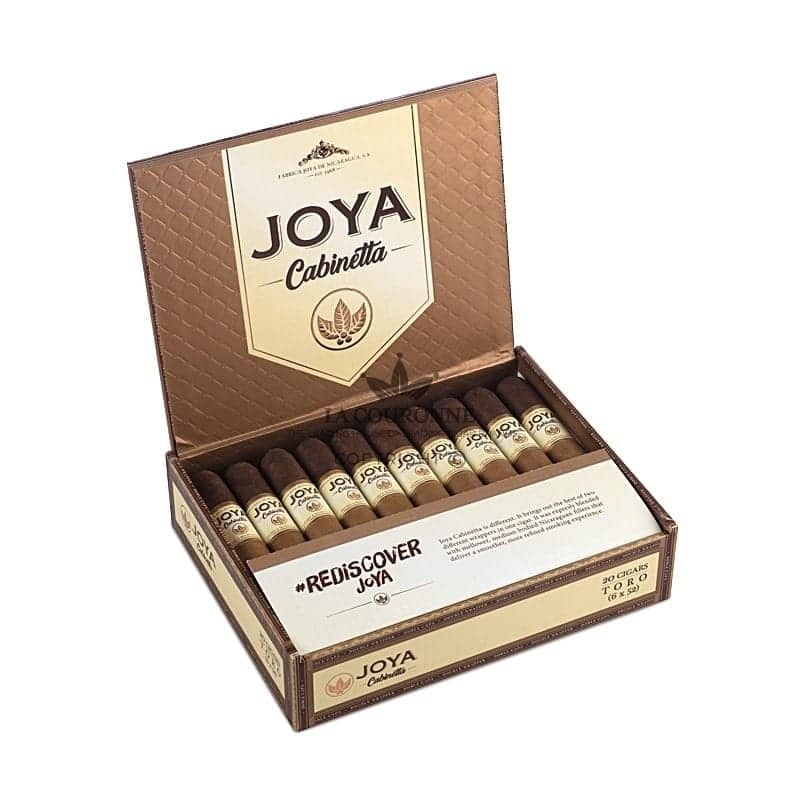 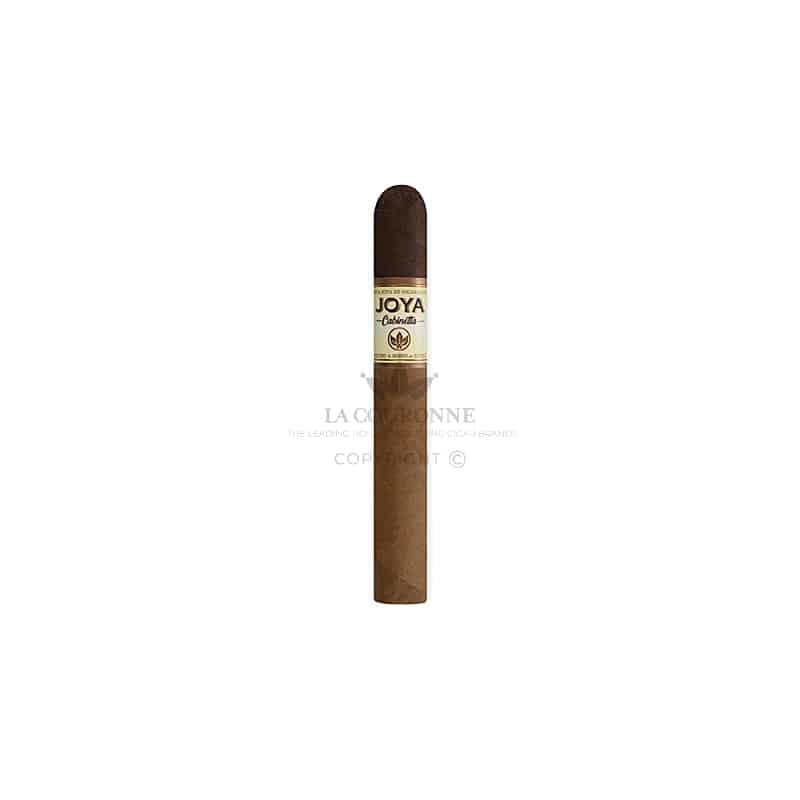