The history of Mexican cigars

Mexico, country of tobacco since the Mayas

Tobacco exists naturally in certain regions of Mexico and the history of Mexican cigars can be traced back to the Mayans on the Yucatan Peninsula in Mexico. Could Mexico be the original home of tobacco and cigars? No one knows for sure, but evidence suggests that the Maya smoked tobacco using some kind of pipe and also that they would roll tobacco leaves together to form a kind of cigar.

The main tobacco-growing region of Mexico is in the state of Veracruz, which borders the Gulf of Mexico in the southeastern part of Mexico. It is here that you will find the lush San Andres Valley where many premium Mexican cigars are produced.
This valley has ideal climatic conditions for tobacco that resemble those of Vuelta Abajo in Cuba, with fertile volcanic soil.
The most notable of the Mexican cigar tobaccos is the San Andreas Negro (also known as San Andreas Morron), which is used in the production of sub-caps and capes. The San Andreas Negro is a small Mexican tobacco plant that is harvested and processed and produces a Maduro wrapper which is black. Other tobacco varieties such as Mexican-Sumatra and Connecticut dicotyledons are also successfully cultivated in the San Andreas Valley.

In addition, Mexico has become an important supplier of tobacco to cigar manufacturers in other countries, including the Dominican Republic. With its high-quality Maduro wrapper leaf, which many cigar brands from other countries use for their cigars.
In addition to the popular Maduro wrapper that it exports, Mexico also produces many high-end cigars with 100% Mexican tobacco (puros), which have been traditionally manufactured for decades as the Mexican government enforced a law stating that cigars from all over the country had to be puros.

Then, in 1996, this law was repealed and now there are also Mexican producers who blend tobacco from one or two different countries creating a unique blend.

Although there has been some criticism of Mexican cigars in the past about their construction quality, this is exaggerated because there are many good producers in Mexico’s Andres San Valley. They produce many high quality cigars and are beginning to give the Mexican cigar industry a better reputation.

That being said, whether or not you like Mexican cigars is a matter of personal preference, but Mexico has continued to produce premium cigars with their own unique flavours and aromas. 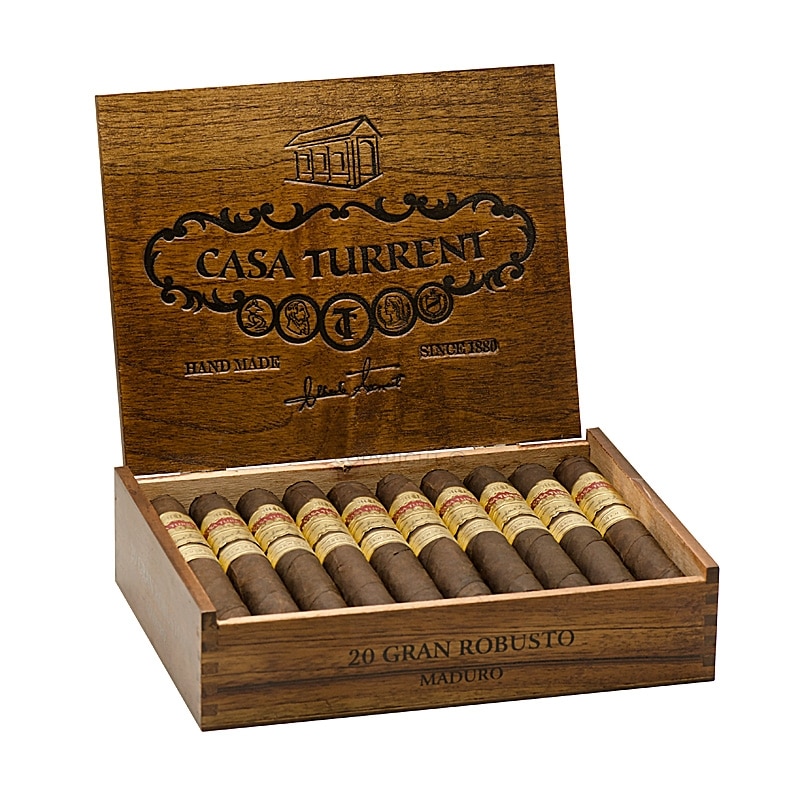 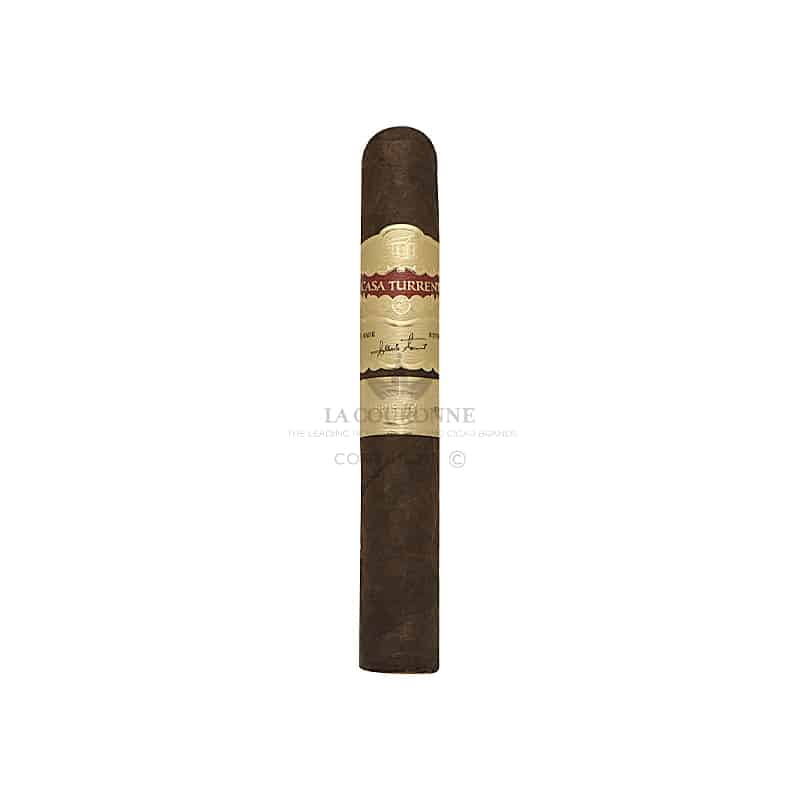 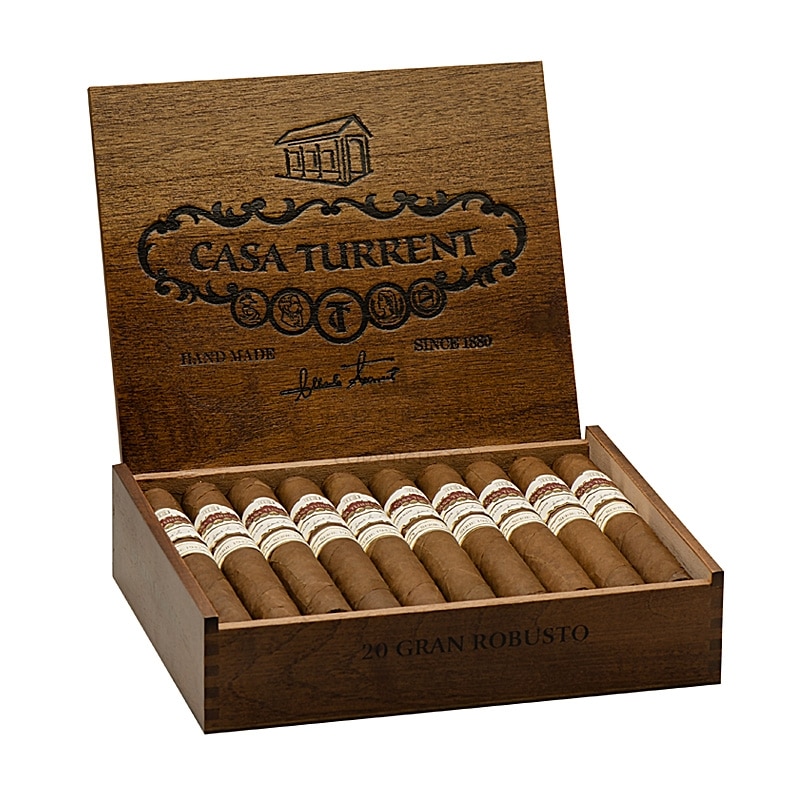 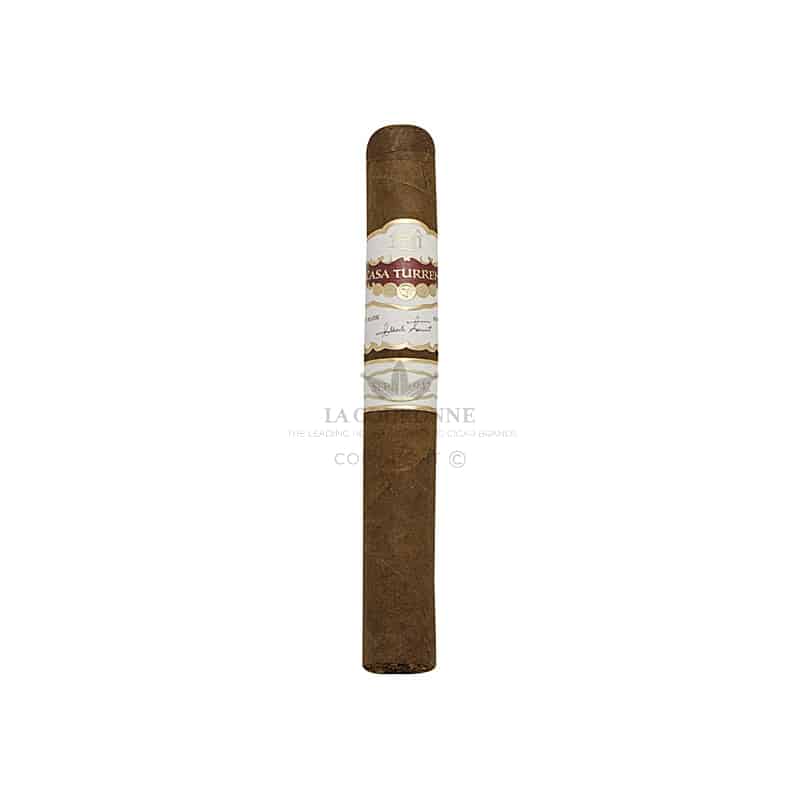 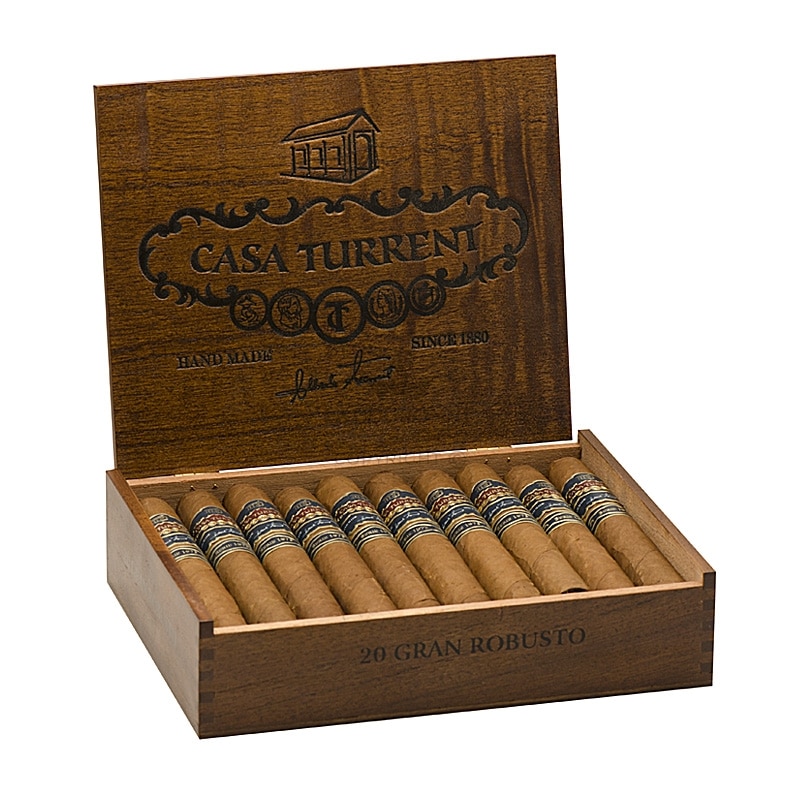 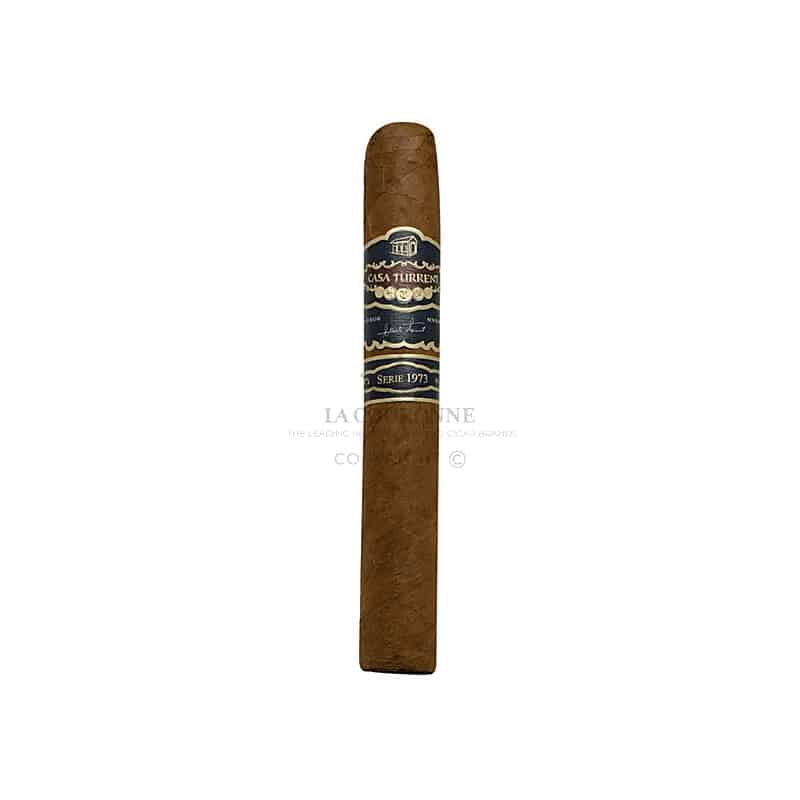 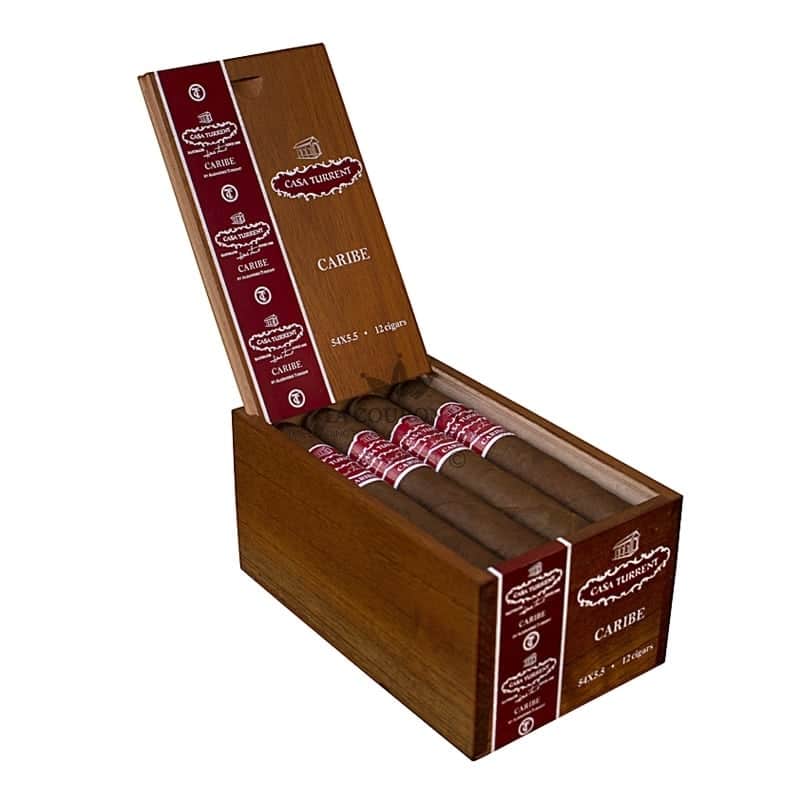 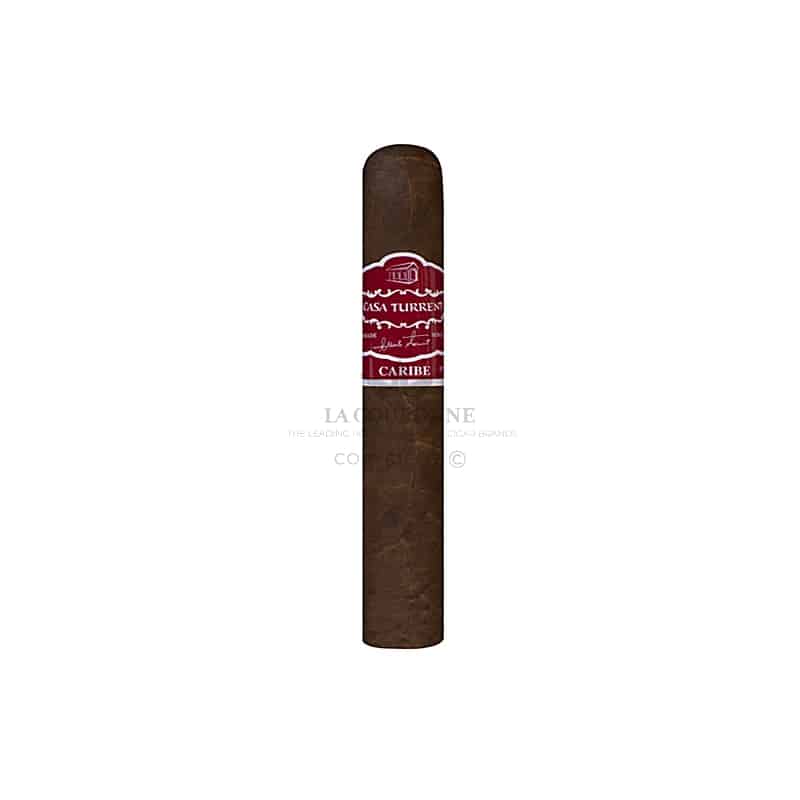 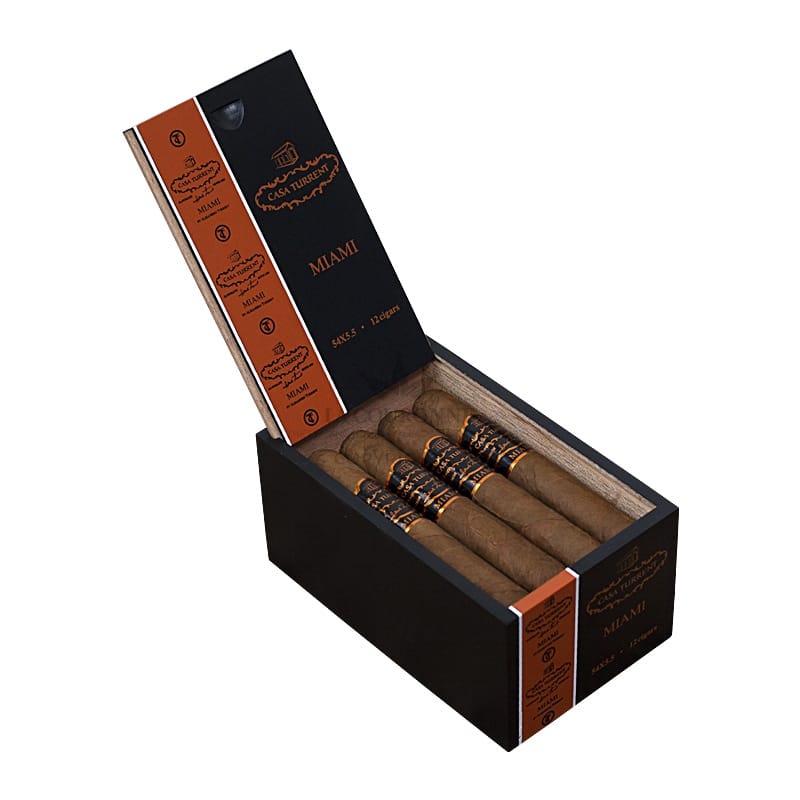 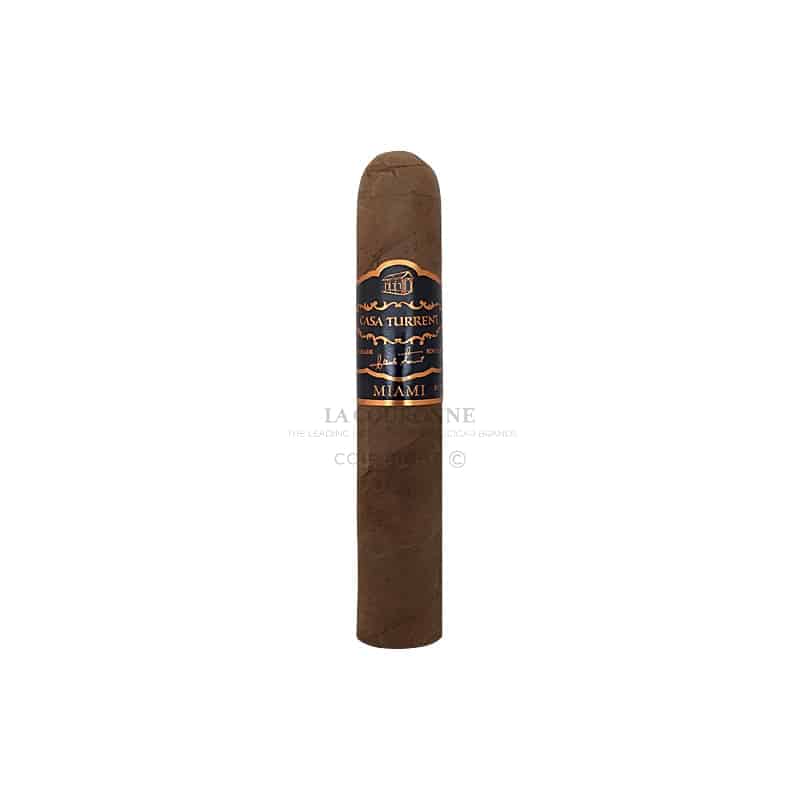 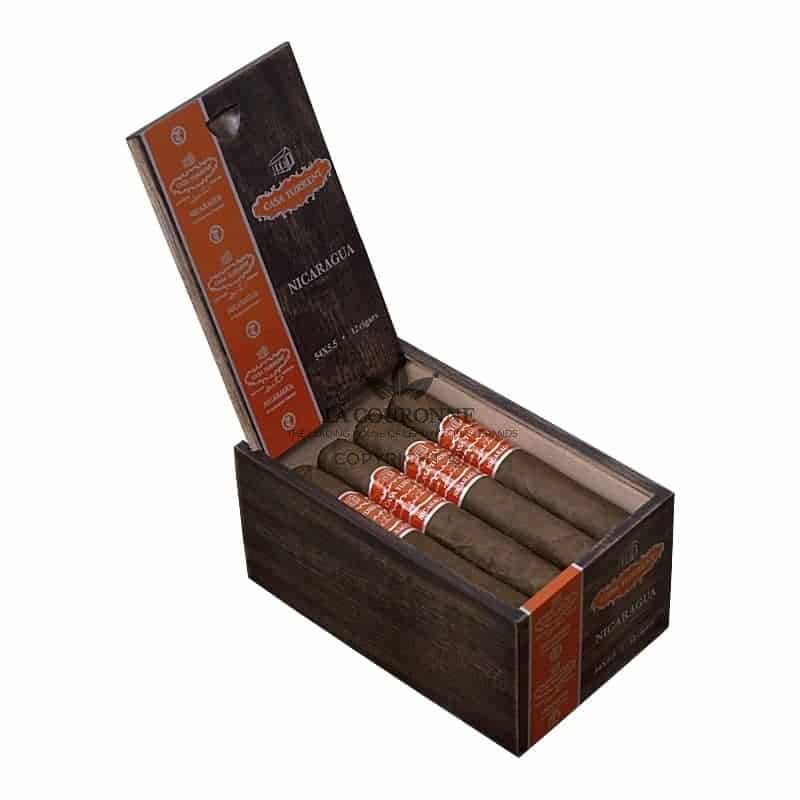 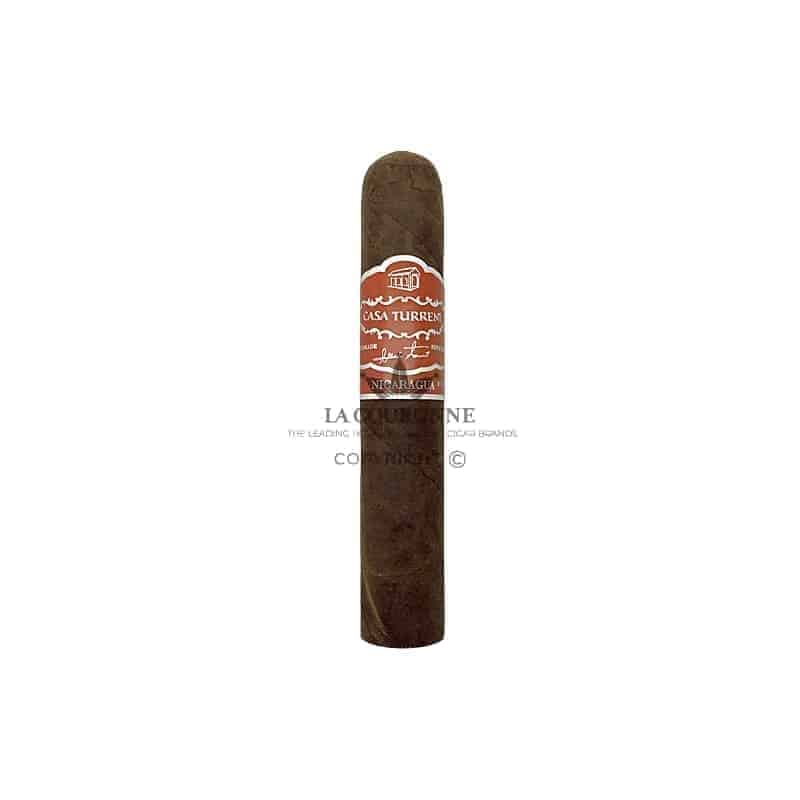 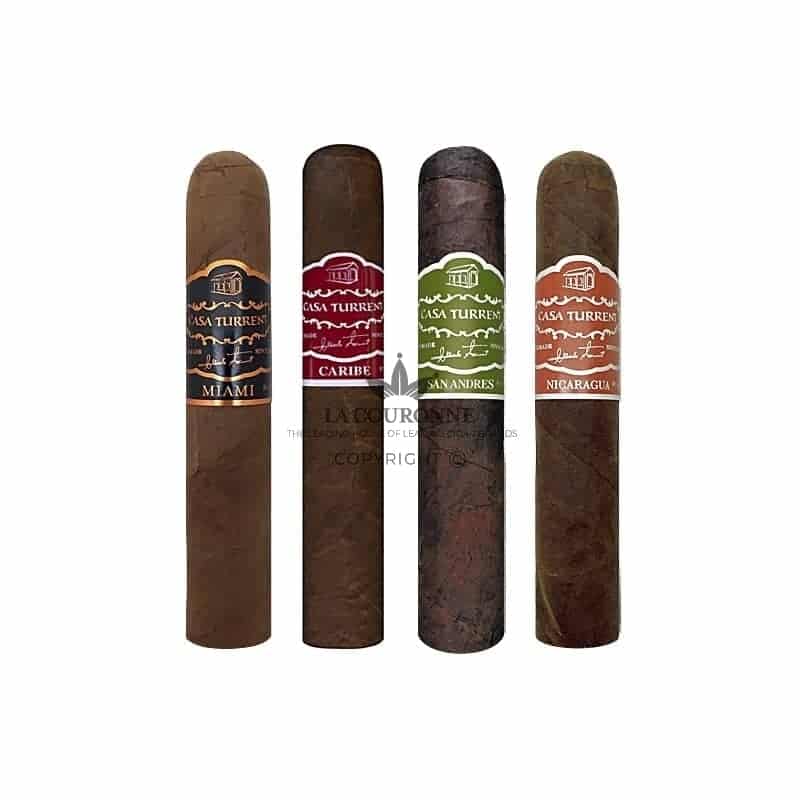 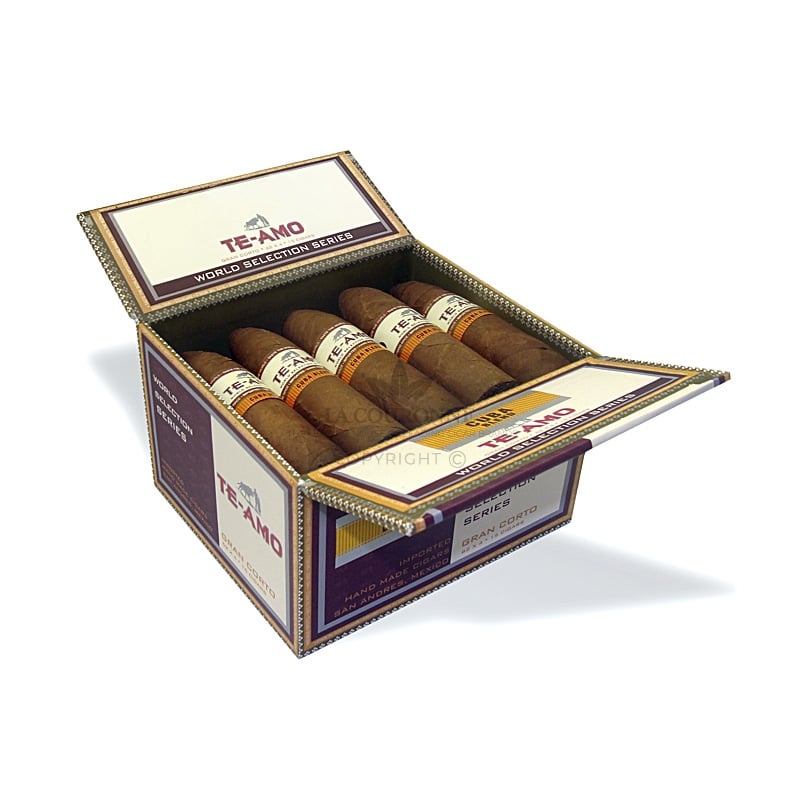 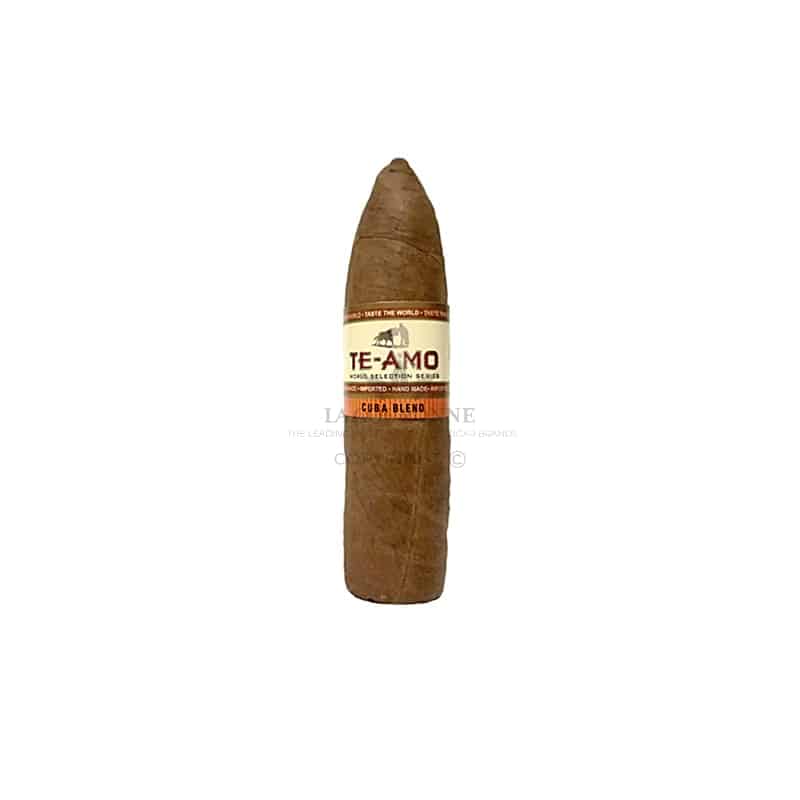 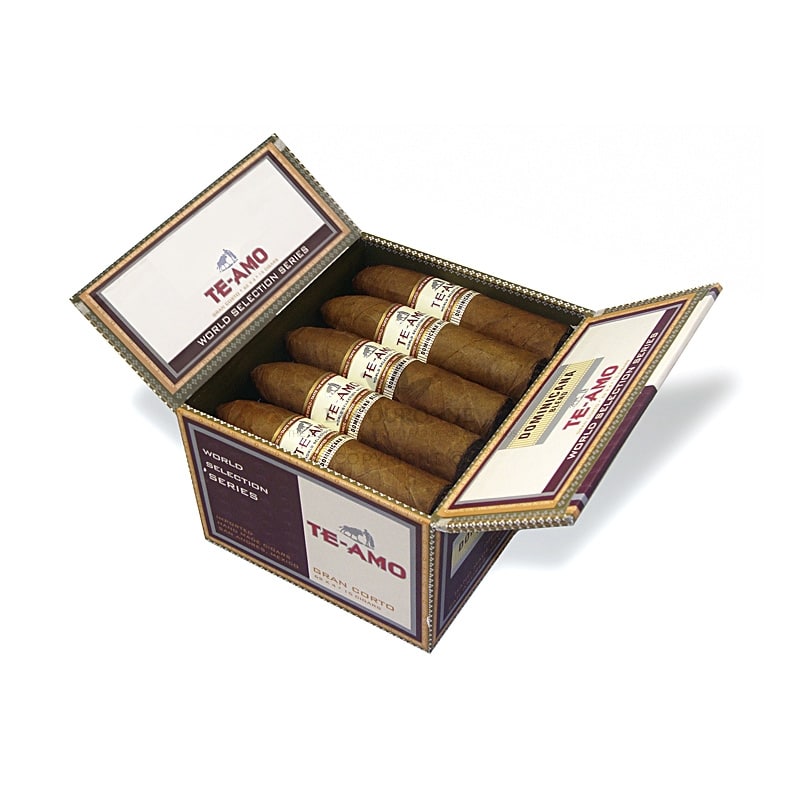 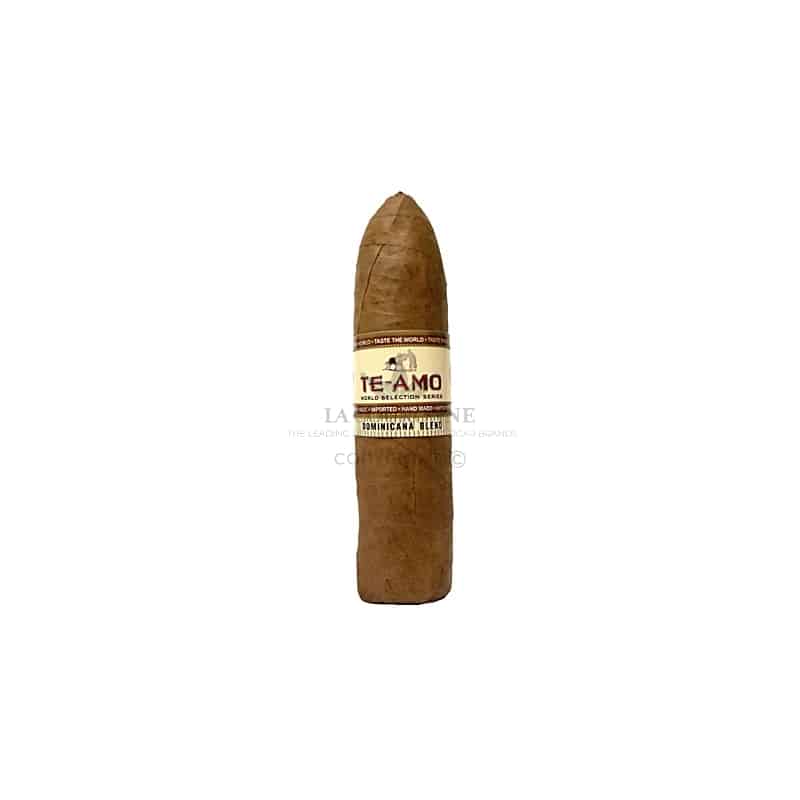 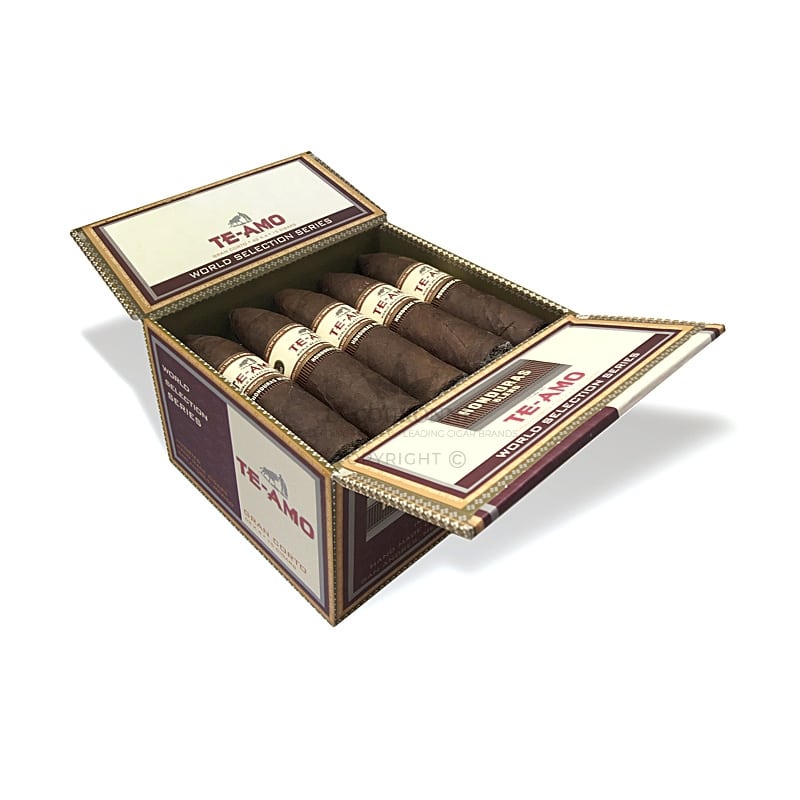 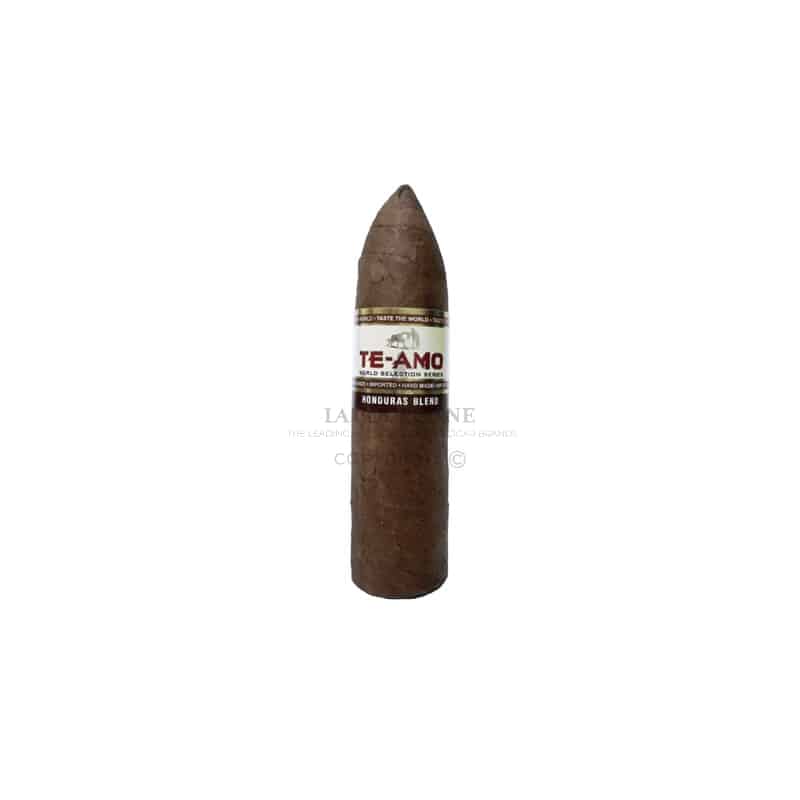 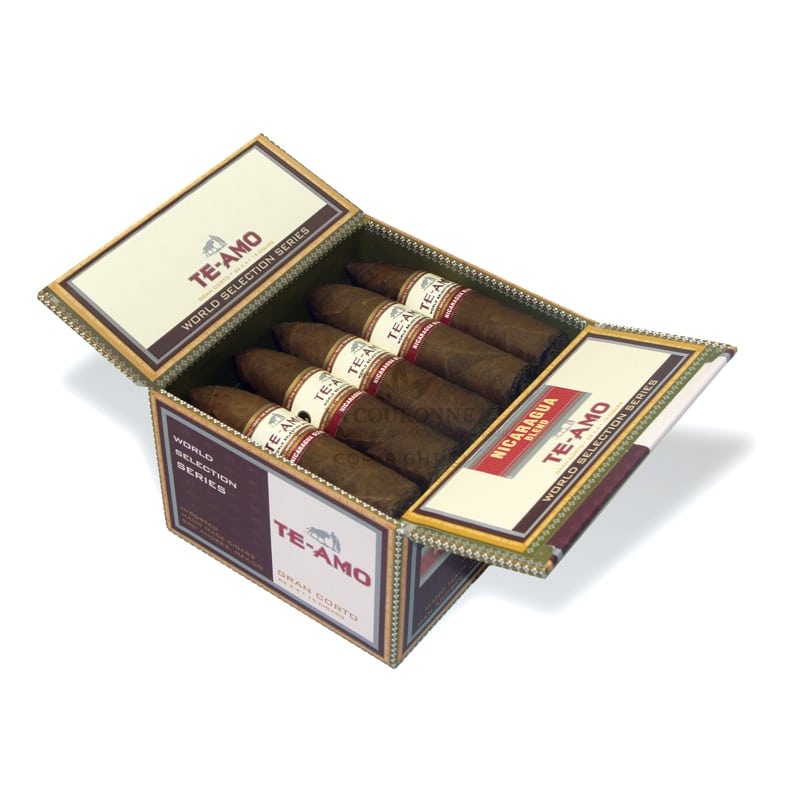 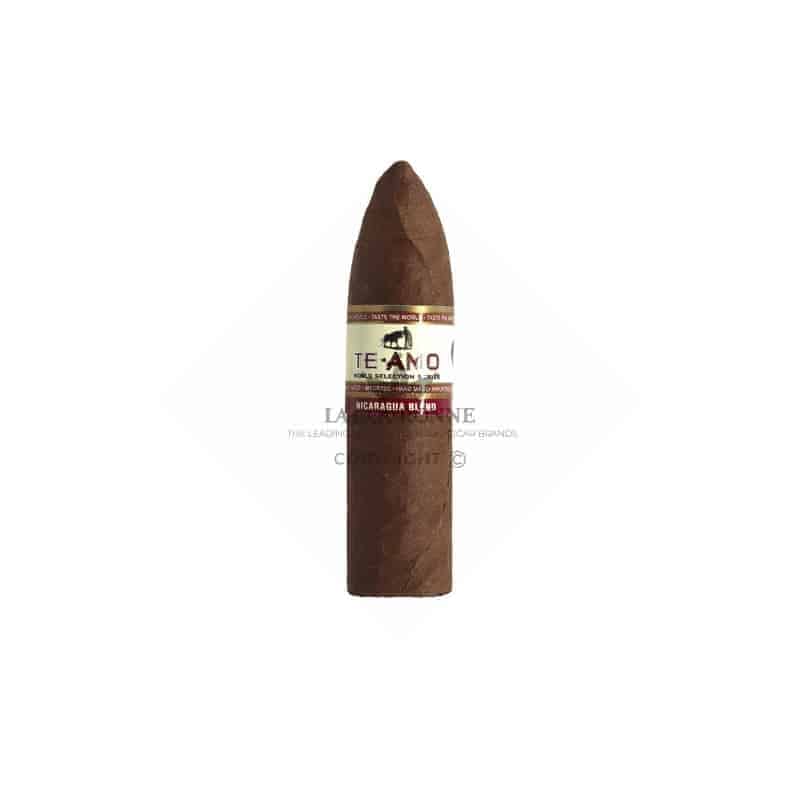