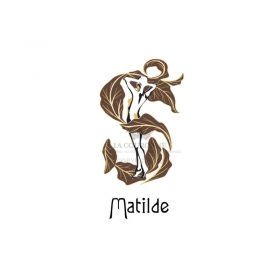 The “Matilde” cigar brand has its roots in the 19th century when it was founded by Simeon Mencia in 1876 in Santiago de Los Caballeros, Dominican Republic. Upon his death, his children took over the family business, which ceased operations in 1910. Today, the brand has been taken over by Jose Seijas, whose passion for cigars began in 1974, when he was hired by Tabacalera Garcia as head of the quality control, tobacco preparation and manufacturing departments. A few years later, he became the General Manager. He worked his way up to become the master blender in 1984. A position he held until his retirement in 2011. He signed some of the most popular cigars such as Montecristo, Romeo & Julieta, Vega Fina, H. Upmann, Onyx, Trinidad and many others.

Inevitably, a year after his retirement, he decided to return to the industry but this time on a much smaller scale with his children Enrique and Ricardo. This allowed him to push his ideas further in the regularity of production, perfecting the blends and finally using the best tobaccos available on the market.

In order to pay tribute to the Dominican Republic, Jose decided to revive the Matilde brand in 2014. 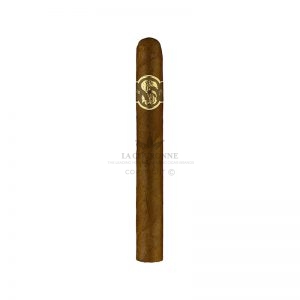 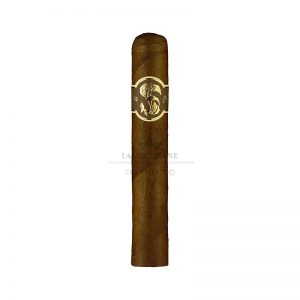 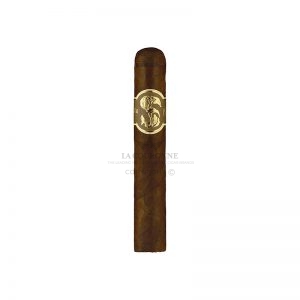 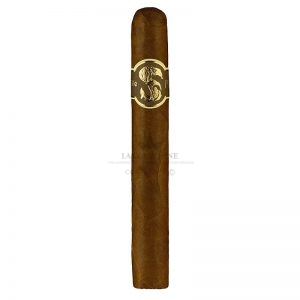