The history of Sancho Panza Cigars

The Sancho Panza brand of Cuban cigars was born in 1848.

The Sancho Panza brand of Cuban cigars was born in 1848. It was founded by a German, Emil Ohmstedt, who lived in Cuba. When he created his brand, it went almost unnoticed. He set up his factory at 48, Calle de Angeles in Havana. When he died in 1874, he bequeathed his company to the Catalan Salvador Perito. The company often changed owners due to economic difficulties. In 1898, the company went bankrupt and temporarily ceased production until it was taken over by Muñozo, Alonso y Cia. The new owners did not manage to turn the financial situation around.

In 1920, they sold the brand to Ramón Allones, who in turn sold it to Cifuentes.

In 1930, following the economic crisis of 1929, Sancho Panza was bought by the cigar brand El Rey del Mundo. The takeover marked the beginning of a renaissance that has not yet come to an end. Notoriety is acquired following two new creations: the Sancho Panza Molinos cigar (Lonsdale module – calibre 43) and the very cult Sancho cigar. These Habanos powerfully conquered the palates of puro lovers, who succumbed without any resistance to their elegance. The success is phenomenal in Spain. In fact, throughout the 1950s, Sancho was one of the best-selling cigars in the country. Thanks to record sales on Spanish soil, the brand was spared the Cuban Revolution. Today, it enjoys an excellent reputation among the great Habanos smokers.

The Sancho Panza creations
The brand’s cigars are among the smoothest puros you can find. They all release a creamy flavour. Sancho Panza opts for handmade long filler cigars. The vitolas are characterised, among other things, by a blend of tobaccos grown in the Vuelta Abajo plantations. Today, Sancho Panza offers 7 modules. Its catalogue includes the largest cigar modules, such as the Grand Corona carried by the legendary Sancho creation. This cigar is 234 mm long and takes 2 hours to smoke. We can also mention the Sancho Panza Belicosos cigar which has a pyramid module (calibre 52) also called torpedo. Less long than the previous one, since it is 140 mm, the cigar can be enjoyed in one hour. Its aromatic panel is composed of earthy, woody notes with a hint of leather. The whole is enhanced by chocolate and spice flavours. Another example, the Sancho Panza Non-Plus cigar has a module that straddles the corona and the small corona (calibre 42). It has a woody aroma and an earthy taste. Finally, the brand’s shortest cigar is the Molino, which reveals a bitter-sweet taste. 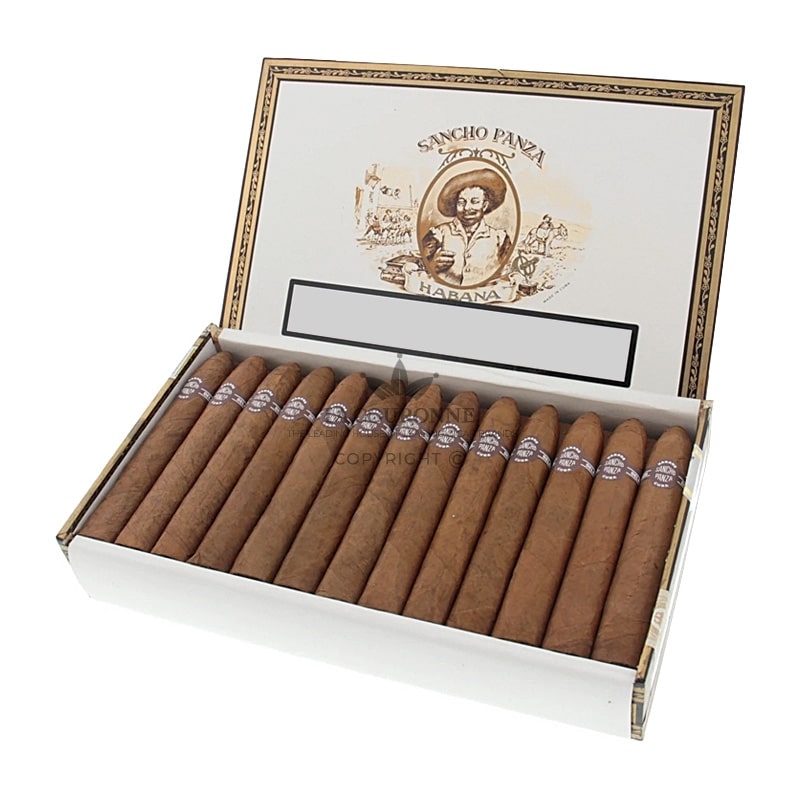 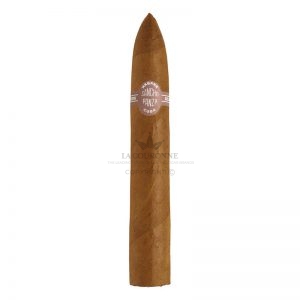 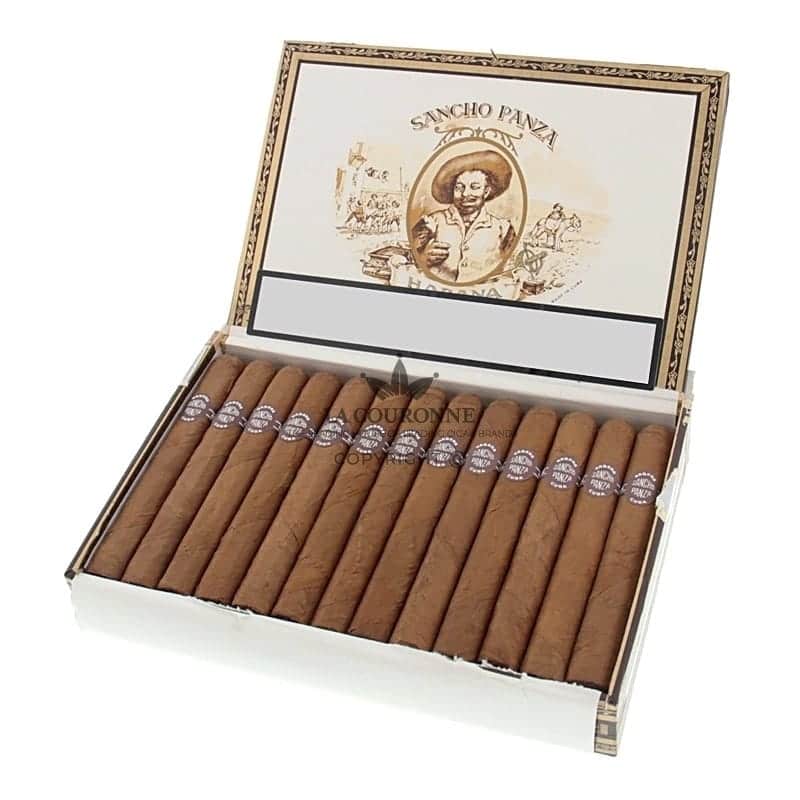 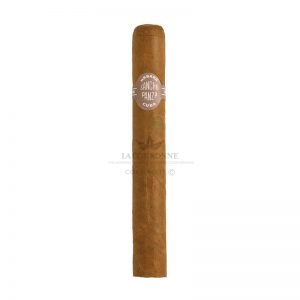