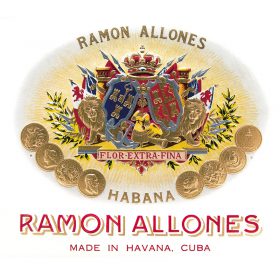 Ramón Allones was the first

Ramón Allones was the first Habanos manufacturer to put the bundles (cabinets) of cigars in boxes which he took care to decorate with the brand’s emblem. This label is called the vista. A bundle must have three levels: the lower level is made up of eight vitolas, the second level contains nine vitolas and the upper level is made up of eight vitolas. In all, a box contains 25 cigars. It should be noted that it was also at this time that Gustavo Bock created the ring, a strip of paper that surrounds the vitola just before its head. The rendering of the bundle of 25 cigars, each with a ring, all resting in a wooden box decorated with the vista, is impressive. The process was taken up by other brands, and was later democratised.

Influence and heritage
Ramón Allones set up this cigar box system mainly for practical reasons. He wanted to ship his puros to distant destinations without damaging them. But Ramón Allones’ contribution to the development of the cigar industry was not limited to the boxes. Smokers have made several features of Ramón Allones cigars into the criteria for an excellent Habano.

The 20th century
The brand changed ownership in 1927. From that year onwards, Ramón Allones cigars were made in the same factory where Partagas cigars were also produced. The brand never moved again. The brand’s durability was then threatened by the advent of the Cuban revolution in the mid-20th century. In the end, the threat was only temporary and the production of high-end cigars resumed. At the end of the 20th century, Ramón Allones became the property of the state-owned company Habanos SA.

Ramón Allones cigars are the result of almost two centuries of expertise. They are the proof that traditional processes give results that border on perfection. It is therefore not surprising that experienced smokers rank them among the best Habanos. 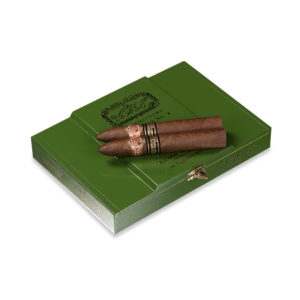 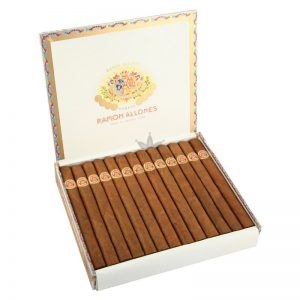 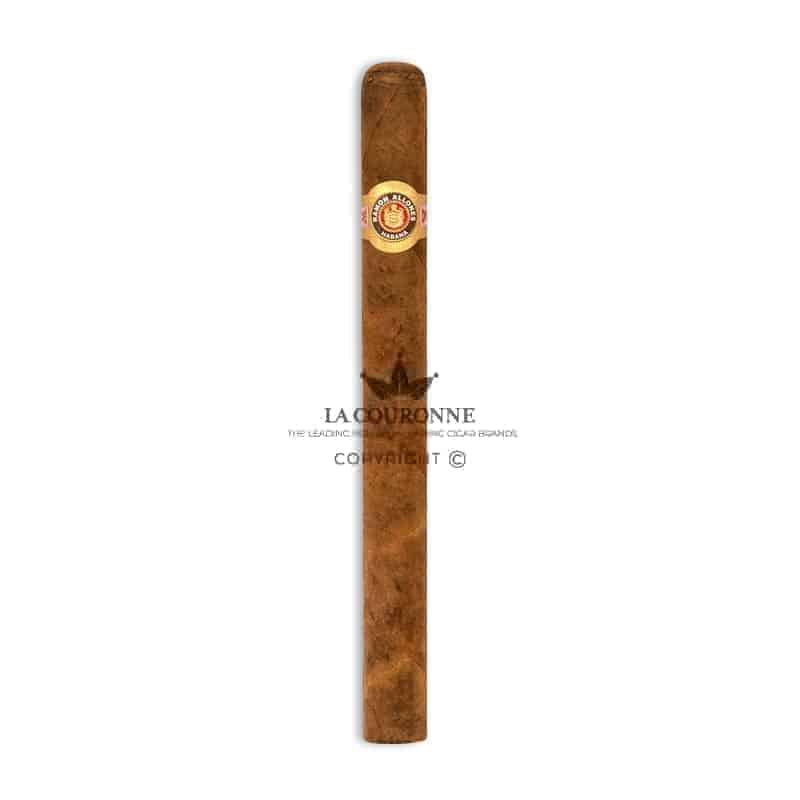 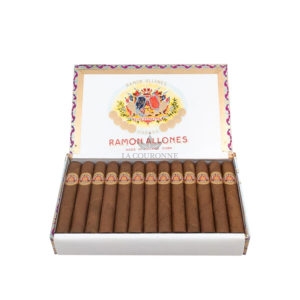 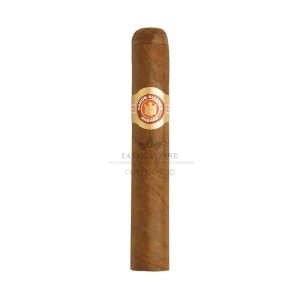 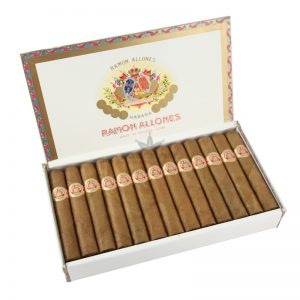 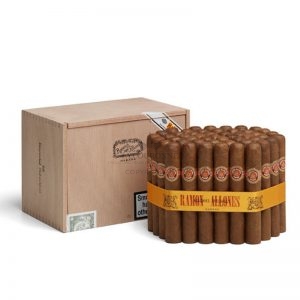 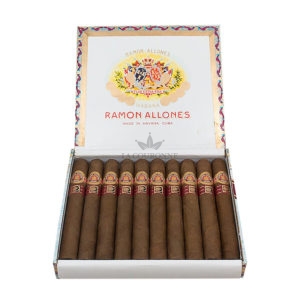 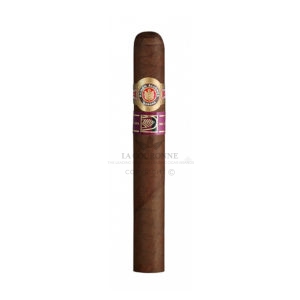 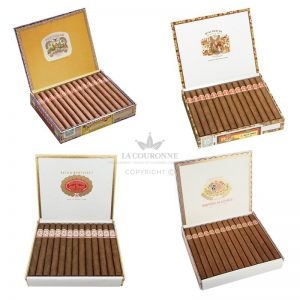 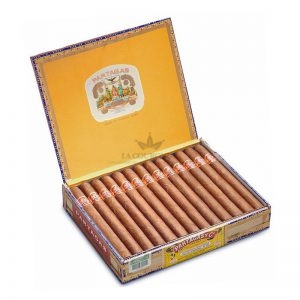