Montecristo belong to the alto category, which is considered one of the five best brands of habanos according to Habanos, the state-owned company that controls the distribution, quality and export of Cuban cigars.

Montecristos are manufactured in La Romana (Dominican Republic) and distributed by Altadis SA, a division of Imperial Tobacco.

The Montecristo brand was created in 1935 in Havana by Alonso Ménendez, a Spanish businessman established in Cuba since 1930, following his acquisition of the Particulares cigar factory, which produced the Particulares and Byron brands.

In 1937, the Ménendez family bought the H. Upmann factory, which was to produce Montecristo cigars. The commercial choice was to develop a range, then limited to five modules, numbered from 1 to 5, of high quality. This range quickly found a large export audience, particularly in the United States and the United Kingdom, where it was distributed by Dunhill.

During the Second World War, the brand’s biggest market was in the United States, until the blockade was imposed following Fidel Castro’s arrival in power in Havana.

In 1969, the brand expanded its range with several new modules (Especiales No. 1 and No. 2 and Joyitas), which were offered in addition to the classic cigars. The range was further expanded in 1971 (modules A and B) and in the early 2000s (Edmundo and Petit Edmundo).

The Montecristo No. 4 is considered the benchmark Cuban cigar, the best-selling in the world, within a brand that represents one fifth of the world market.

The cigar’s name derives from the practice of public reading that took place in Cuban cigar factories in the 19th century to entertain the workers making the cigars. According to writer Alberto Manguel, Cuban cigar makers who immigrated to Key West, Florida, named the cigar after the famous novel by French writer Alexandre Dumas:

“The texts that were read, chosen with the prior agreement of the workers (…) included political tracts and stories as well as novels and collections of modern and classical poetry. There were favourites: Alexandre Dumas’s The Count of Monte Cristo, for example, became so popular that a group of workers wrote to the author shortly before his death in 1870 asking for permission to name one of their cigars after his hero. Dumas agreed. “ 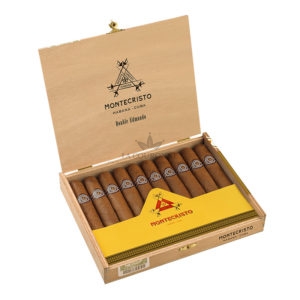 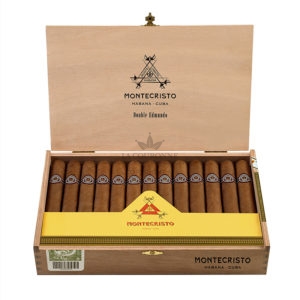 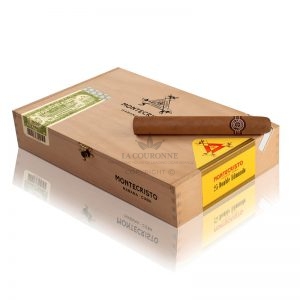 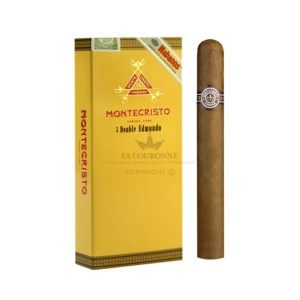 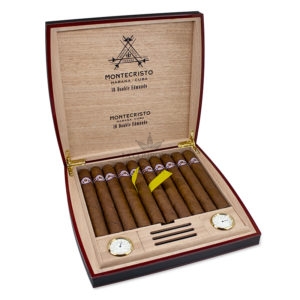 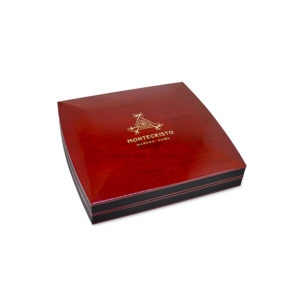 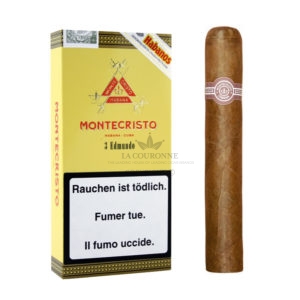 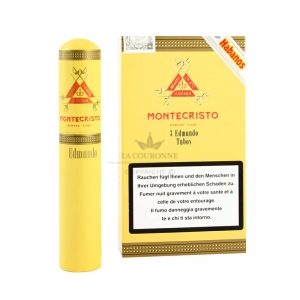 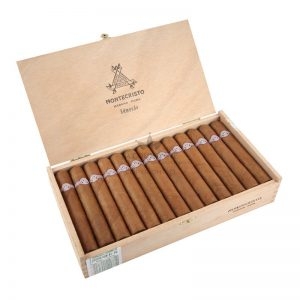 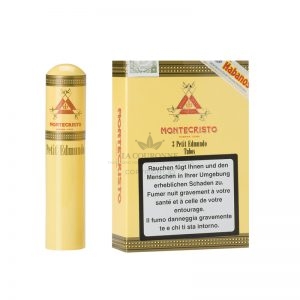 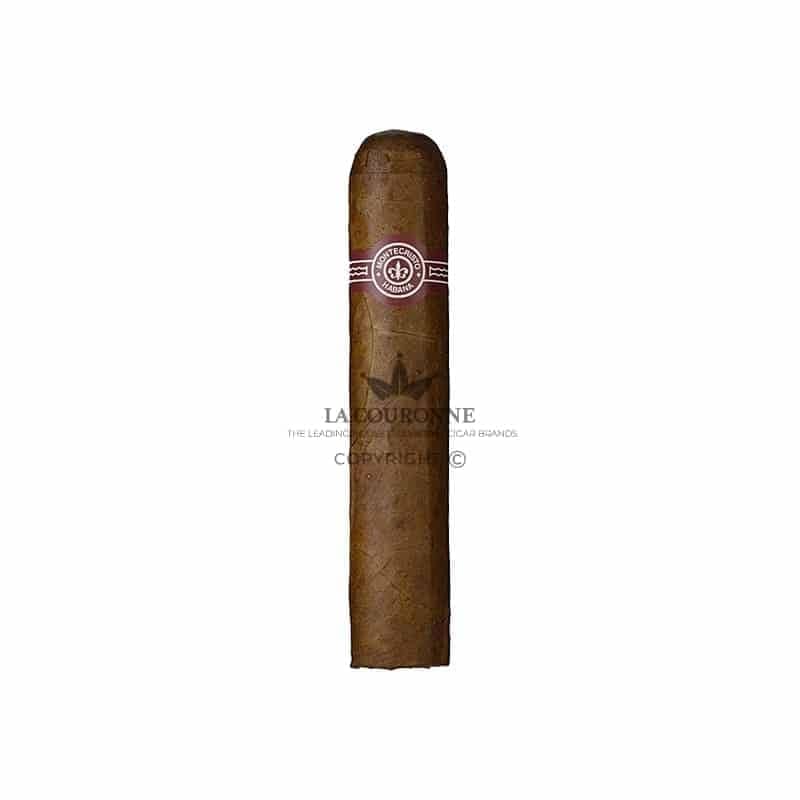 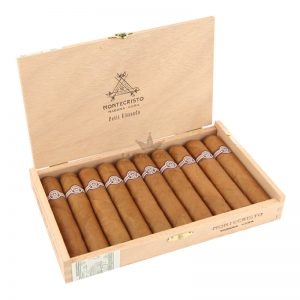 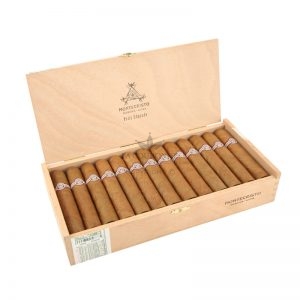