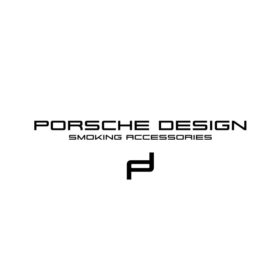 The uniqueness of the brand can be traced back to the company’s founder, his person and his history: the eldest of Dorothea and Ferry Porsche’s four sons, born on 11 December 1935, spent a lot of time as a child in his grandfather’s design and development offices in Stuttgart. In 1943, the family moved to Austria and Professor Ferdinand Alexander Porsche attended school in Zell am See.

As a designer in the company

After the family returned to Stuttgart, Ferry Porsche converted his father’s design office into the Porsche sports car workshop. Ferdinand Alexander joined the family business in 1958 as a designer. His first major challenge was the design of the future Porsche 911. His sense of technology, materials and, above all, purism is very keen.

In the early 1970s, the company changed. Porsche KG became a public limited company and the family members withdrew from the operational management of the company. Ferdinand Alexander Porsche remained Chairman of the Supervisory Board, but had to relinquish his position as Chief Designer as a matter of course. He founded Porsche Design in 1972 in Stuttgart, motivated more by a creative desire than by the idea of a profitable business.

Watches instead of cars

The kick-off was given by the Porsche company, which was looking for a suitable gift for its long-serving employees: it ordered a watch and committed itself to buying 20 of them per year. Ferdinand Alexander and his small team prefer to deal with things that interest them: in addition to watches, they also make spectacles, pipes and writing implements. Everything they designed was out of the ordinary. 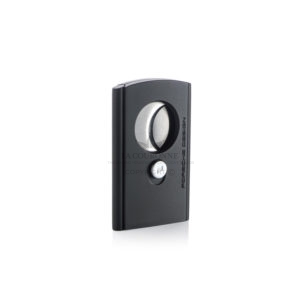 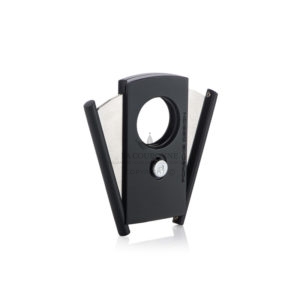